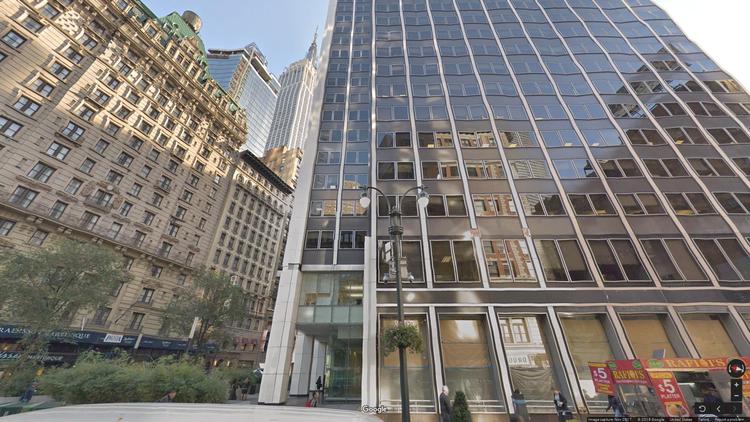 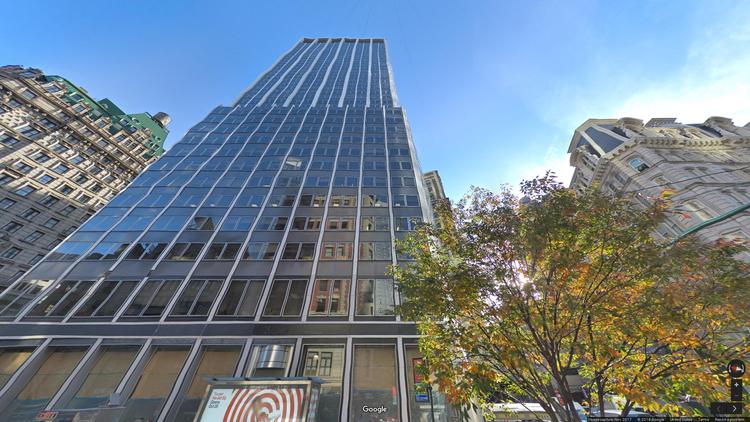 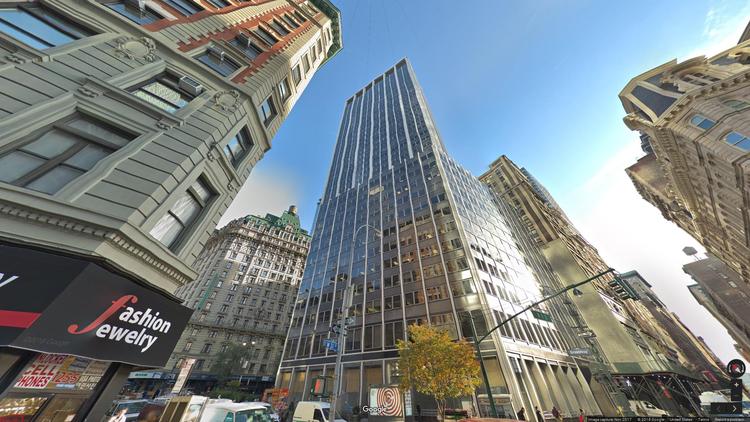 Construction of the Nomad Tower was finished in 1968. The tower underwent improvements in recent years. Tenants are drawn to lease office 1250 Broadway due, inpart, to convince from its location, and the nature of the building. The Nomad Tower remains consistent with the modernist architectural style, sporting a sleek design with a metal and glass clad facade.