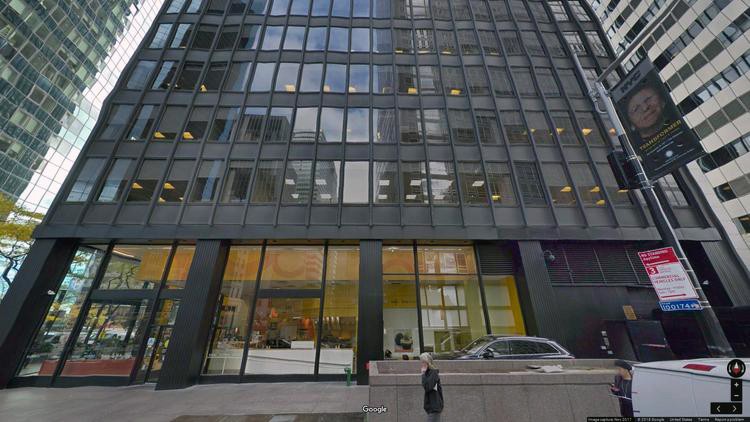 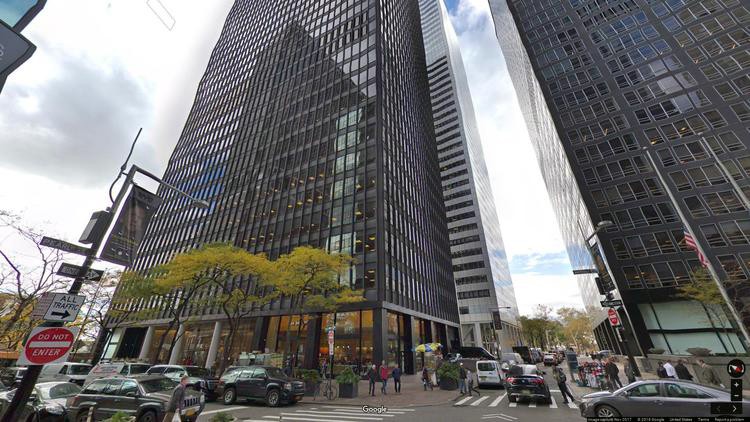 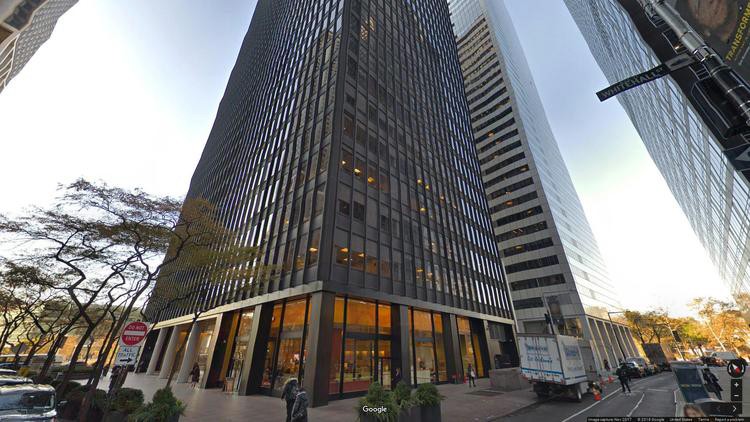 Consistent with the Modernist architectural style, One State Street Plaza incorporates a dark toned metal and floor to ceiling glass windows for its facade. These architectural notes are reminiscent of the later half of the 20th Century, when such architecture became immensely popular. Tenants have been attracted to lease office One State Street Plaza due to the buildings convenient location and variety of office space.