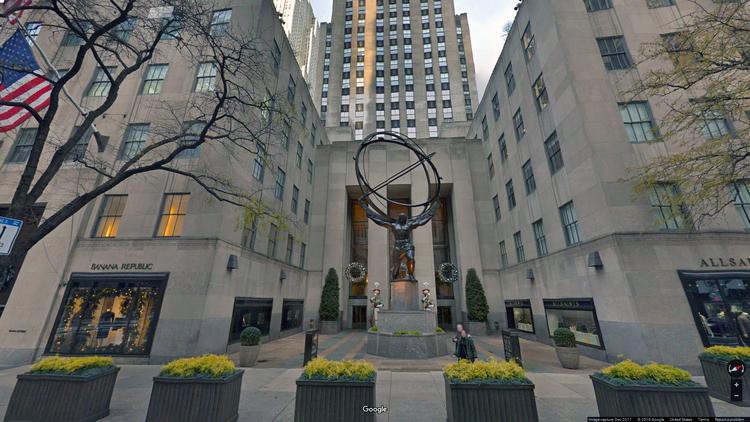 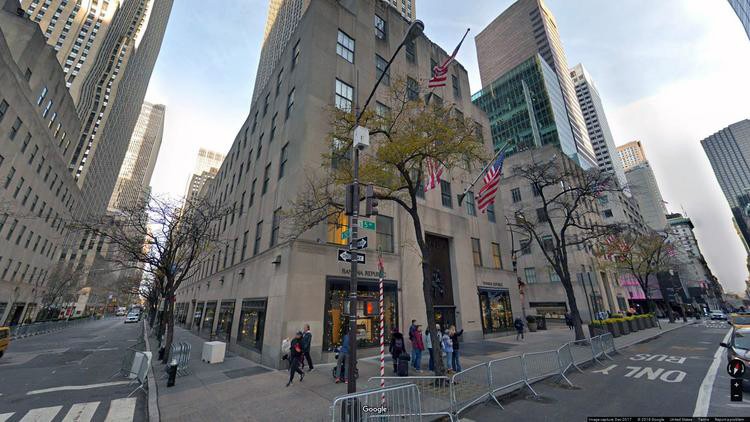 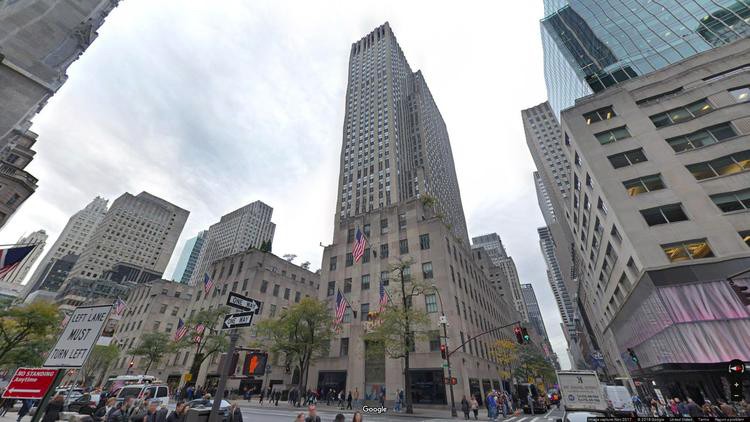 630 Fifth Avenue, also known as the International Building, is part of the complex known as Rockefeller Center. Commissioned by the Rockefeller Family, the complex includes several Art Deco buildings. The International Building was completed in an astonishingly short period of time, a record of 136 days with its opening in April 1935. As the name implies, the building was intended for international clients. 630 Fifth Avenue would eventually be declared a landmark due to the iconic nature of the development. A massive statue of the Ancient Greek mythological character of Atlas stands on the north face of the building. The International Building has followed the general market trend of increasing prices, with the average price per square foot in 2018 reaching $90.38, only to be surpassed by the average 2019 price of $97.00. The iconic nature of the building, coupled with its historic notoriety has attracted tenants and will continue to do so. In addition, the development is littered with a number of art installations, which only increase the aura of significance and meaning throughout the complex.