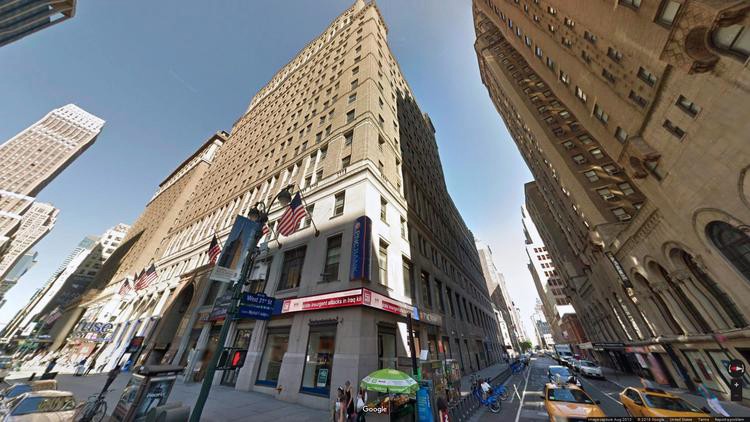 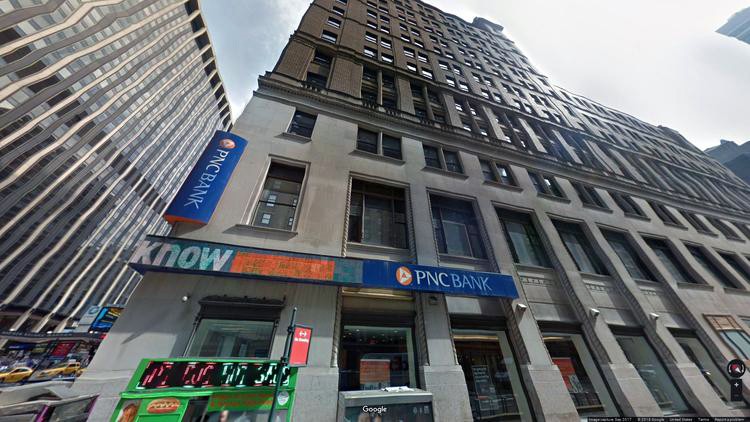 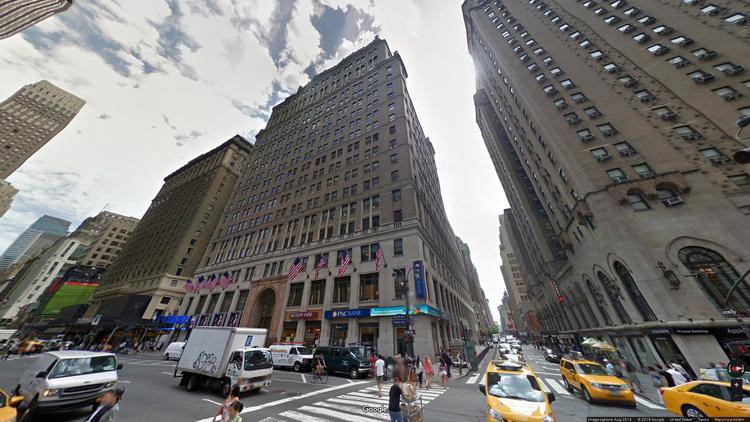 Penn 11 was completed in 1923, and it was designed by architect Starret & Van Vleck. Penn 11 would undergo a restoration/renovation in 1982, which sported improvements to the 7th floor facade, as well as the buildings lobby. Penn 11 sports the pre-war look, which incorporates a stone like facade, with ornate detailing throughout. Tenants are attracted to lease office 11 Penn Plaza due to the location, and the nature of the property.