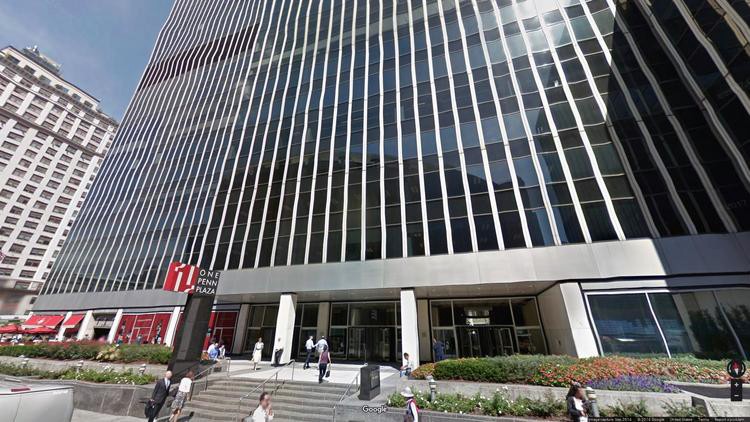 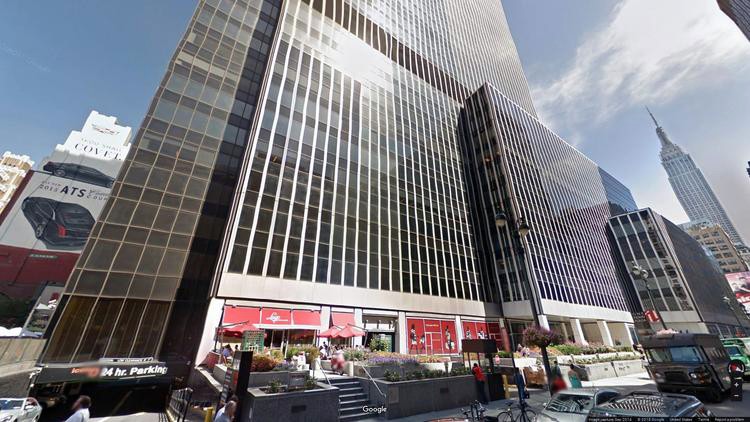 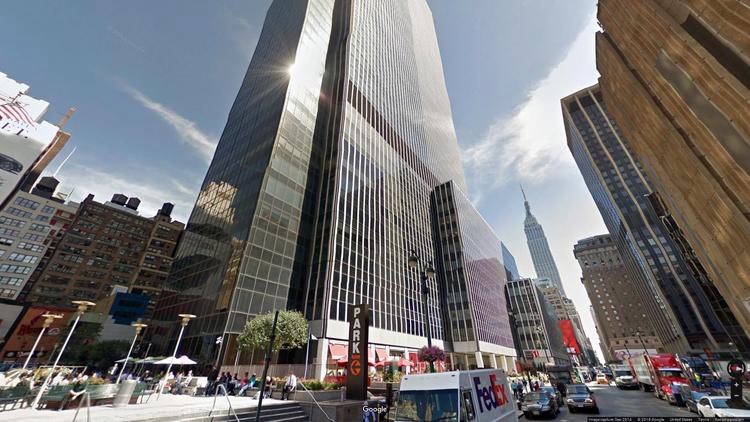 1 Penn Plaza rises 57 stories above the Pennsylvania Plaza development, with 2,522,000 square feet of Class A office space. The property was completed in 1972 and has sustained a number of renovations since its inception. 1 Penn Plaza lies across from Pennsylvania Station and actually includes direct access to the transportation hub. 1 Penn Plaza incorporates a sleek design, adorned with anodized aluminum and glass, the building remains consistent with the Modernist architectural style. 1 Penn Plaza office rent has continued with the general New York City commercial trend of rising office rent prices, with the average price per square foot in 2018 standing at $64.36, only to be surpassed by the 2019 average price of $78.00 per square foot. Tenants who lease office 1 Penn Plaza include Dimension Data with a lease for 12,000 square feet, Great American Insurance Group with a lease for 7,115 square feet, and Veritiv Operating Company with a lease for 14,635 square feet.

The Pennsylvania Plaza development has been arguably, the most contentious New York City development in history. The reason for the contention came from the destruction of the original Penn Station which incorporated neoclassical architecture reminiscent of Ancient Greece, with massive stone columns adorning the stations facade. The destruction of the original Penn Station is in large part responsible for why we still have Grand Central Terminal, since the outrage over the demolition sparked landmark reforms which now protect iconic structures, such as Grand Central Terminal from redevelopment. Lease office 1 Penn Plaza remains the tallest structure part of the Pennsylvania Plaza complex. 1 Penn Plaza office rent has remained consistent with market trends.