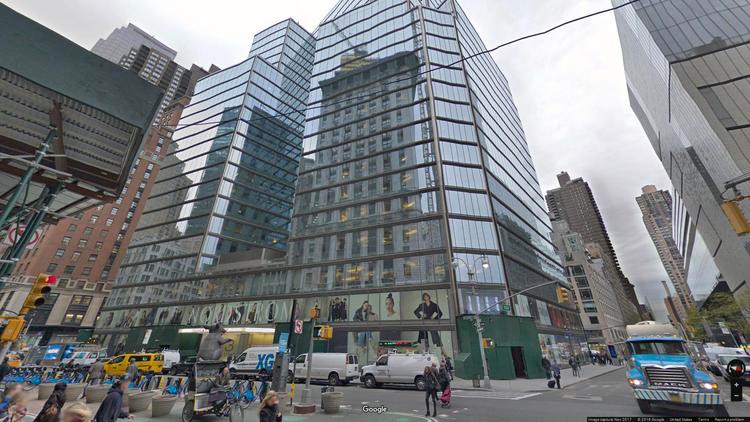 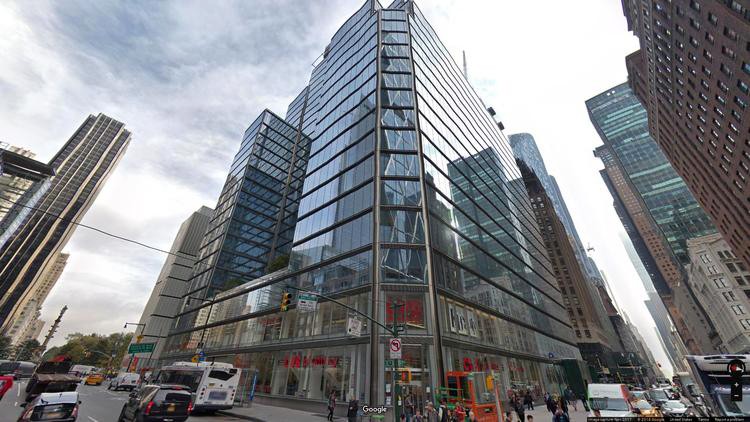 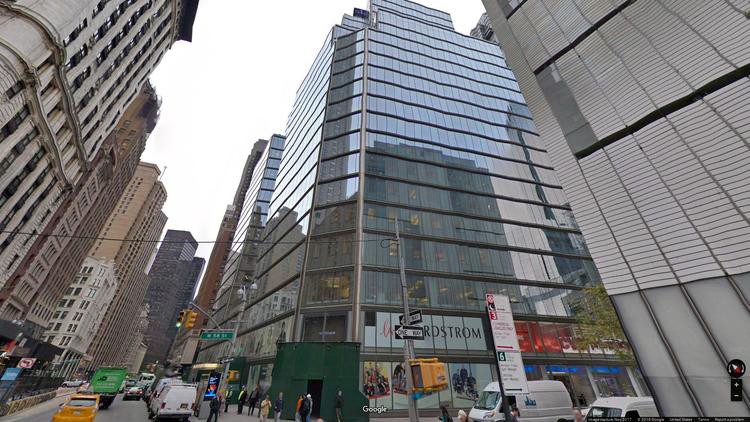 3 Columbus Circle, previously known as 1775 Broadway, has undergone significant internal and external upgrades in the previous decade. The brick stone facade has been stripped down only to be rebuilt with a new modern look consisting of floor to ceiling glass windows. Internal improvements followed the external facade change. Originally, construction of the building finished in 1927, rising 26 stories above Columbus Circle with 767,619 square feet of office space. The subsequent office space was rated Class A. 3 Columbus Circle office rent reached $70.40 in 2018, following the general trend of rising prices in the New York City real estate market. When considering lease office 3 Columbus Circle, the building remains in close proximity to a number of transportation hubs, with 59th Street Columbus Circle Subway Station a mere 2 minute walk away, providing access to the 1, A, B, C, and D train lines. The N, Q, and R line is 4 minutes walking distance, and the B, D, and E line is 7 minutes walking distance. Lease office 3 Columbus Circle currently includes the following tenants, Versace USA with a lease for 21,342 square feet, Gilder Gagnon Howe & Co. with a lease for 36,000 square feet, ect.

3 Columbus Circle was originally known as 1775 Broadway until it was rebranded by the Moinian Group for what it is today. The rebranding followed an extensive project to redevelop the facade into a more modern look, tearing down the original brick facade for a floor to ceiling glass facade instead. The external improvements were accompanied by internal ones as well. 3 Columbus Circle office rent has been consistent with general New York City real estate trends, characterized by an increase in the average price per square foot.